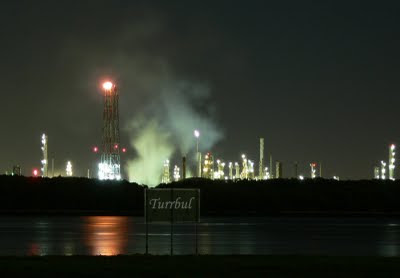 The soundscape for Marutchi will be reminiscent of a war chant once sang by my ancestors prior to engaging in battle. A text based projection work will accompany the audio as a visual reference to the definitions of tribal lands, languages and their peripheries. This work also highlights what was taken away from Aboriginal people in order for the West to expand and secure economic interests. 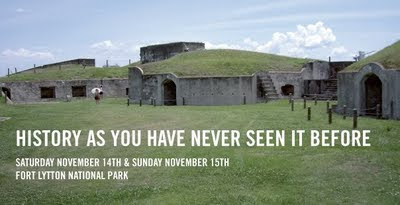 Fort Lytton was used throughout the first and second world wars and even earlier to defend our city against possible enemy invasion and was a key quarantine centre through which many members of our multicultural community passed through on their entry to Australia. 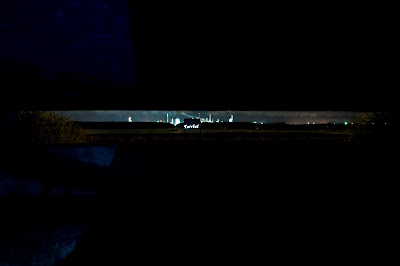 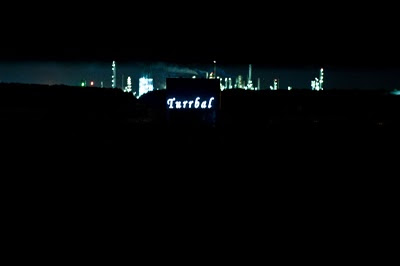 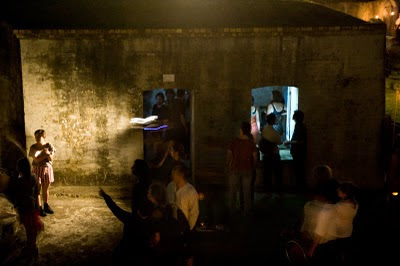 Special thanks to Dominic Stephens for assisting with the production of the sound, Joshua & Dennis Walker for their cultural input.
Posted by Megan Cope 2 comments: